Show your support for Cindy.
Sign up for updates and join our team.

Cindy Axne is an Iowan, a small business owner, parent and now the U.S. Representative for Iowa’s 3rd Congressional District. 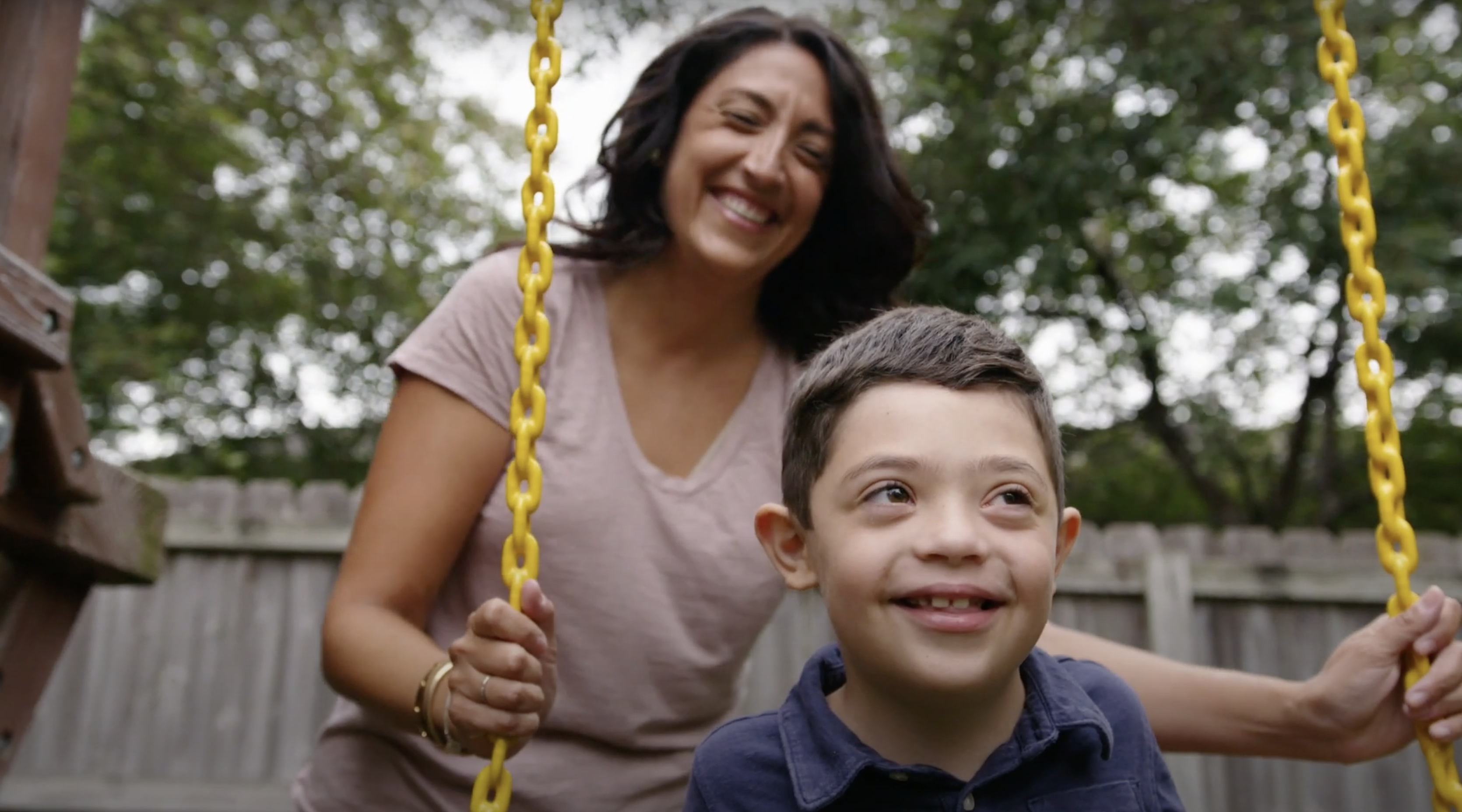 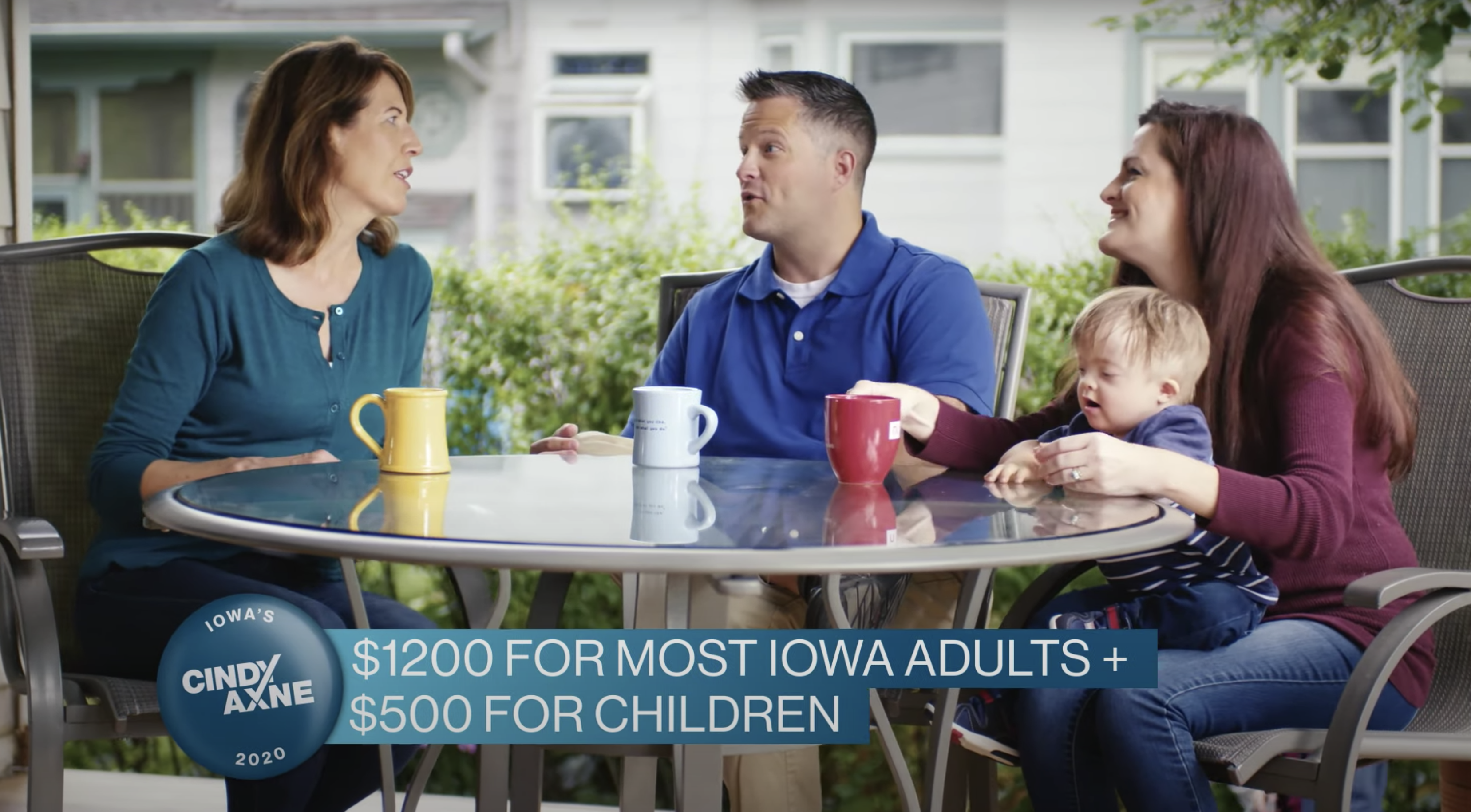 Meet Cindy at her next event

A fifth-generation Iowan, Cindy grew up in a tight-knit family on the south side of Des Moines. Cindy’s childhood included weekends and summers spent on her maternal grandparents’ farm in Warren County, 4-H activities, and playing 6-on-6 basketball for the Valley High Tigers. Her parents raised Cindy and her sisters to speak their minds and not be afraid to take on tough fights – even when it was uncomfortable. That is the principle that has defined Cindy’s adult life – from holding state government accountable to the people it serves, to advocating for all-day kindergarten for every child in West Des Moines, to fighting to stop a local government plan to use state park land and private property to build an unnecessary new road.

Following her graduation from the University of Iowa, Cindy worked in strategic planning and leadership development for the Tribune Company in Chicago and earned an MBA from the Kellogg School at Northwestern University. She and her husband John later moved to Wisconsin, where they started their small business. When their sons were 3 and 1, Cindy and John moved back to Iowa to raise their family in her hometown.

In 2007, when her older son started kindergarten, Cindy learned that full-day kindergarten was not available to every child in West Des Moines public schools, with eligibility determined by a lottery. Cindy was outraged at the inequity of the system and concerned that students were being shortchanged. She spent the following academic year advocating and negotiating with principals, the school board and the superintendent. After nearly a year, her efforts paid off and full-day kindergarten was made available to all students in the district.

From 2005 to 2014, Cindy worked for the State of Iowa, helping over twenty different state agencies deliver government services more effectively and efficiently for taxpayers. Since then, she has focused on growing the digital design firm she runs with her husband John.

Cindy is active in her church, Sacred Heart Catholic Church, and serves as a mentor with the John Pappajohn Entrepreneurial Center at the University of Iowa. She lives in West Des Moines with John and their teenage sons.

Axne zooms with black business owners at Wednesday round table

The Washington Post: Congress presses Robinhood CEO on company’s role in GameStop stock frenzy February 18, 2021 Troy Newmyer, Douglas MacMillan and Hamza Shaban Robinhood, the trading app at the center of the retail trading frenzy that rocked the stock market last month, found itself on the defensive Thursday as…

Des Moines Register: U.S. Rep. Cindy Axne to introduce legislation to provide aid to rural communities January 29, 2021 George Shillcock U.S. Rep. Cindy Axne is introducing a bill that would put cash into the pockets of rural residents Axne kicked off an agriculture-focused town hall tour in Indianola on Wednesday with the…

Cindy Axne: The pathway to healing and helping America begins at the kitchen table

Des Moines Register: Cindy Axne: The pathway to healing and helping America begins at the kitchen table January 27, 2021 Cindy Axne In the past year, America has faced overlapping challenges unlike anything we have seen in a century. A public health crisis has taken 100,000 of our friends and…

Join our campaign today to help keep our grassroots team going and keep the 3rd District.

PAID FOR BY CINDY AXNE FOR CONGRESS